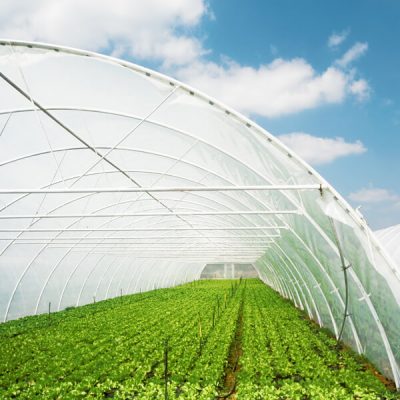 Sunlight together with heat and oxygen induces reactions of degradation in plastics, causing detrimental effects on their mechanical, optical and physical properties. The result is breakage, chalking and discoloration. Outdoor weathering results in degradation by exposure to the ultraviolet part of sunlight which reaches the earth’s surface, at wavelengths between 300 and 400 nanometres. Environmental factors like temperature, humidity, oxygen, polluting gases also play an important role.

When polymers are exposed to light, free radicals are formed as a consequence of the excitation of absorbing groups in the polymer. In the presence of oxygen, the polymer oxidises, creating highly reactive radical species.

Light Stabiliser (UV) masterbatches protect the polymer from degradation. The protection mechanism can be in different ways as follows
Absorption of the harmful UV radiation and its dissipation into less degrading radiations, i.e. infrared radiation and heat.

Deactivation of the excited states of the chromophoric groups
Scavenging of free radicals to inhibit degradation of the polymer, which has already formed free radical species.